DINFA is part of the projects made possible through the fellowship award from the African Humanities Programme.

This Directory is a celebration of the writings by Nigerian female creative authors whose literary contributions has helped to expand the ever-widening frontiers of African Literature in English and Indigenous languages. Our goal is to create greater awareness of the breadth and depth of creative and critical writings of women in Nigeria. In this Directory, we attempt a comprehensive listing of Nigeria's female creative writers and critics, as our contribution towards giving 'voice' to the 'voiceless'.

Browse through the segments of our directory below, using the Previous and Next buttons.
You can forward your comments and suggestions to [email protected]

Here are some of our authors in our directory 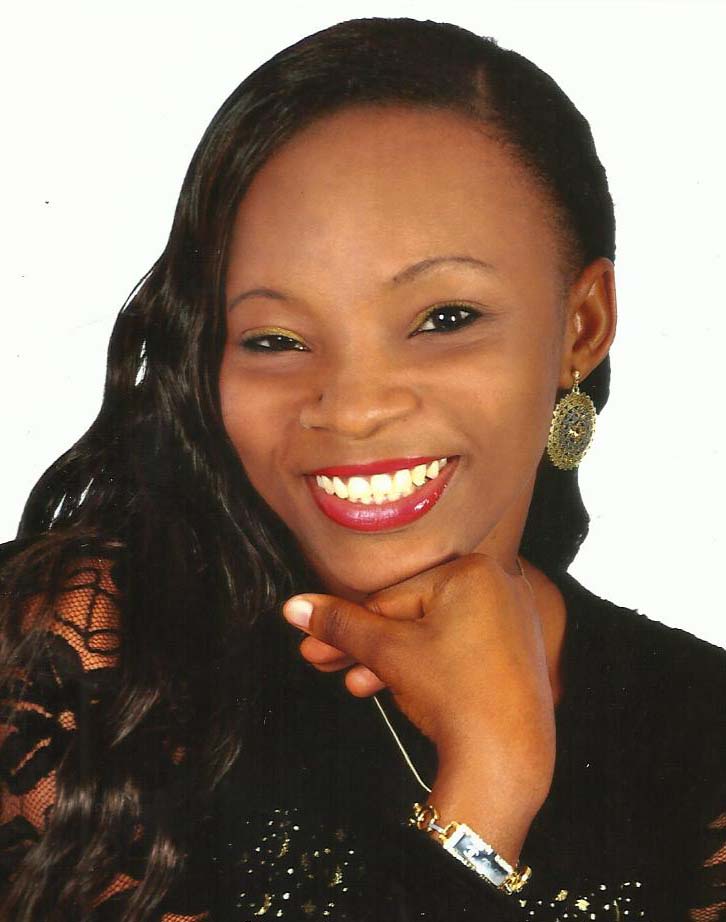 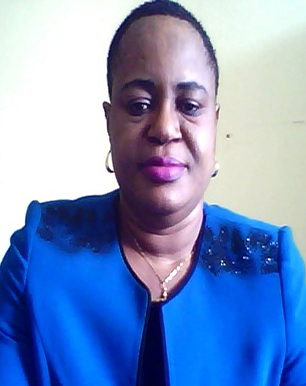 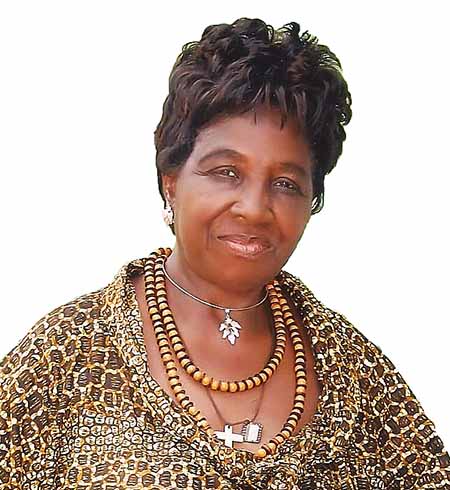 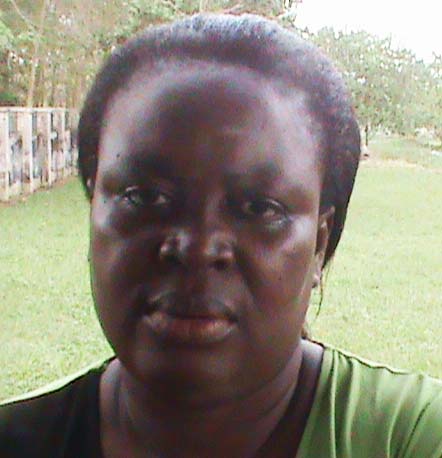 Browse some of our collections of books - all by female authors!!! 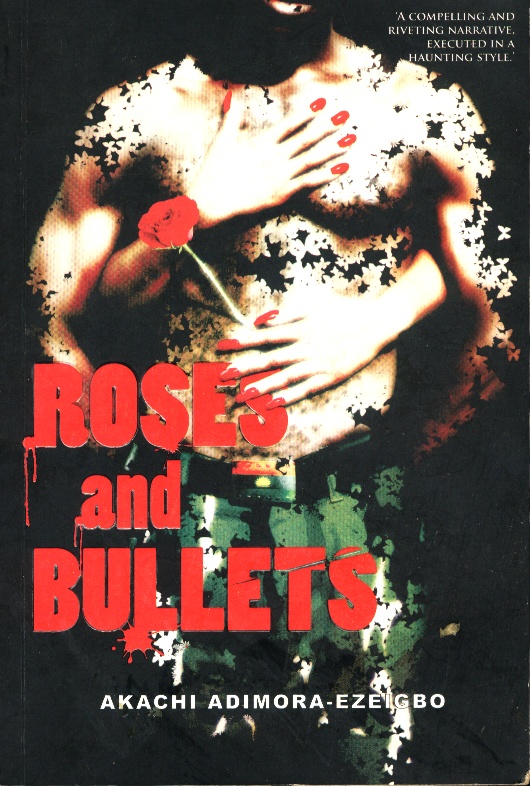 Roses and Bullets takes us right into the experience of war; its divisiveness, the pain caused by untimely and violent death, and the humanity that prevails in spite of pain and violence. It comes from a voice of experience, providing depth and insight into a traumatic period in Nigeria's life in a most moving graphic way. in reading, we live a little along with the characters, sharing both the trauma and the hope of new life. 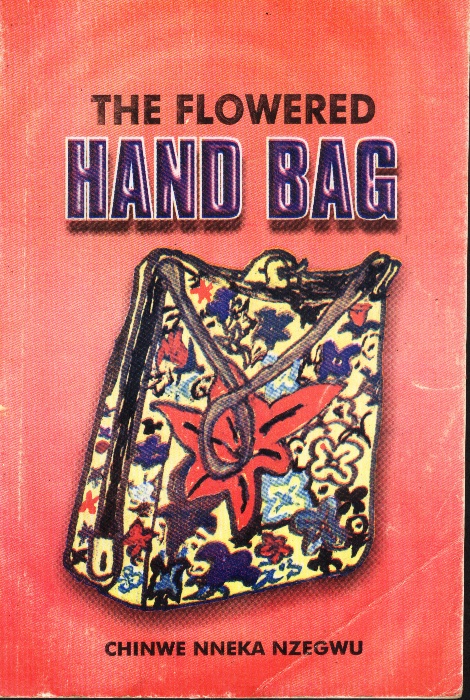 The Flowered Handbag is about friendship between two young people of the same country but different tribes. the friendship was very brief and memorable with inhibiting circumstances of civil war, tribal differences and fear of the unknown. It is also an apologia to the young warm-hearted young man. 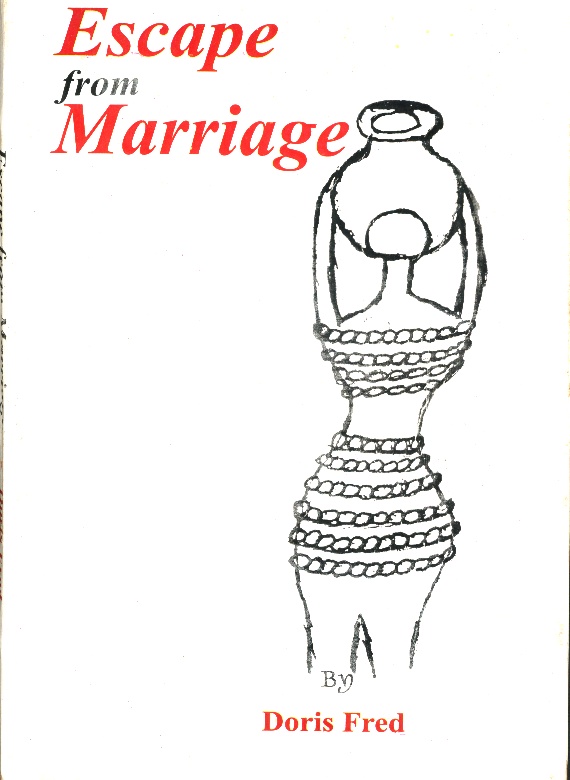 Umabi people of Ezeanor clan made it difficult for their girls to lose their virginity before marriage. Any girl who did so was forbidden and could not marry among her people. She became an outcast.

Pretty Nwaalo Okafor was violated by a stranger, a white man, a colonial office - on her way from the village stream. Her suitor was willing to forgive her but her people forbade it. They tormented her out of her marriage. They made sure her twelve-year marriage was fruitless. Frustrated, she surrendered herself to slavery and disappeared with a returning slaveship to Europe. 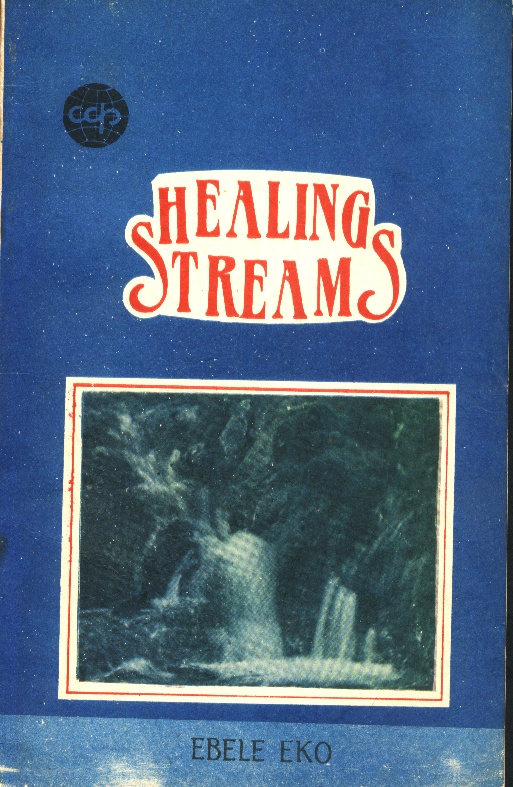 Healing Streams is a terse collection of deceptively simple but technically sophisticated inspirational poems. It asserts that the essence of all healing in the storms of life and in human relationship is unadulterated love. It flows in streams from the Creator who in turn expects man to be equally channels for healing one another. 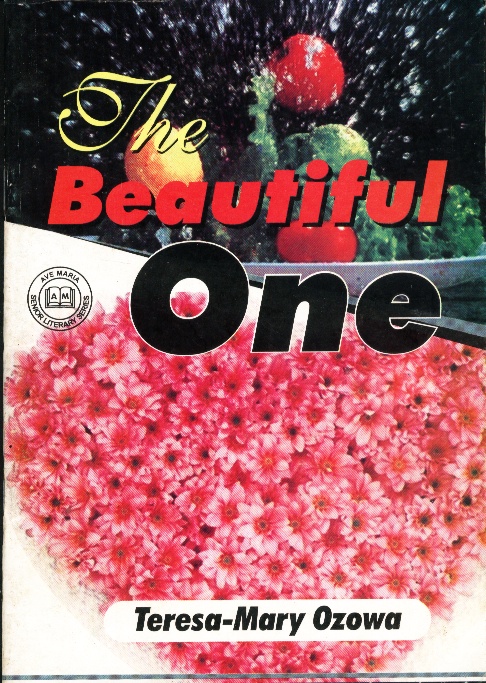 Mma is born great, destined to be the future queen of the land of Omoka. Her elder sister, Agele, has a different destiny: to serve Mma, so that the fiancee of the crown-prince of Omoka may preserve her great beauty

Why does the prince not seem impressed with Mma? Surely her beauty is without flaw. or isn't it? 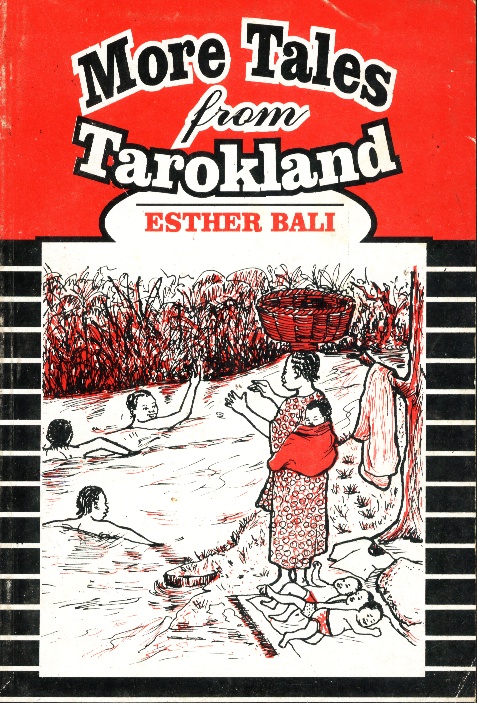 More Tales from Tarokland is another collection of fifteen beautifully illustrated and exciting stories from Tarok. just like in her other stroybook titled Tarok Folktales, the author in her simple style, brings to us moonlight stories to entertain both the young ones, especially those at the upper primary and junior secondary levels; parents and teachers, and also the general reader who wishes to recollect those old storytelling days.

What our visitors and authors say about our directory

I wish to express my infinite gratitude to female writers who brilliantly gathered to head and initiate this organization. I really place my credit to you all. This is really a home made idea and a key to academic development.

DINFA NG is a right step in the right direction, as it affords women the opportunity to be salvaged from the limbo of intellectual indolence.

I love women that take their place. Keep dreaming women and keep winning. Use your authourity to change our world for good!

Whatever a man can do, a woman can do best. Up U women! Continue!

Book of The Month